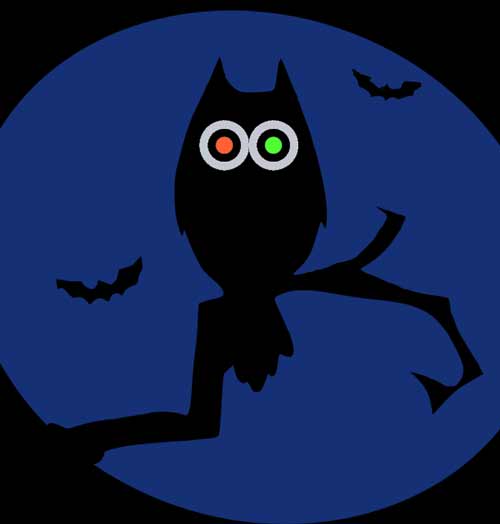 Love it or hate it TripAdvisor is here to stay, so the sooner you learn to live with it and work with it the better. The biggest problem with review sites like this, is that contented customers are far less likely to leave comments than discontented ones. That’s a heck of a disadvantage in the reputation game, so the last thing you want is to let the malcontents rule the roost.

Clearly, the only way you can ensure that negative reviews don’t dictate how your business is seen by others, is to have more good ones than bad. In view of the previously mentioned “disadvantage”, that’s ‘game over’ surely?

The best way to avoid bad reviews is not to allow bad situations to develop.  However, when they do we can often prevent a bad situation getting any worse and surprisingly we can lessen the severity of the situation by being friendly. Look at body language, learn to read a worsening situation and keep communication channels open.

If service is delayed, apologise as soon as possible, try to get the customer on your side, be friendly and interested in them. Don’t use blame-deflection techniques to pass responsibility on to others. If the problem was caused by your mistake say so, if they ask to see someone in authority accept with politeness and act to carry out their wishes.

Sometimes you can see a problem before it happens, we all know there’s no pleasing some people and body language can tell you a great deal about people. Expecting unusual treatment, having special unreasonable requirements, behaving in an aggressive or unfriendly manner, these situations need special care. Sometimes it is better to be ‘over-booked’ and even suggest another local venue for their “requirements”. Nobody wants to turn away good business, but it is better to lose a little, than suffer the consequences of coping with a bad customer. Of course passing a bad customer on to a competitor, is not, in business terms, a bad thing either.

When something has gone wrong the sooner it is put right the less the likelihood that it will come back to haunt you later. Try to undo damage as soon as you can and above all take responsibility for providing a satisfactory outcome. Even providing a service free of charge can be better than allowing a customer to leave with anger.

“Leave a review” cards, similar to a business card in size, are available from the TripAdvisor website and are a good way of encouraging positive feedback. The object of the exercise is to have a greater number of positive than negative reviews, so inviting happy customers to help your business by leaving a review is a ‘must do’.

Don’t fight fire with fire! It is better to leave a review without a reply, than invite further damage. Responding aggressively to a bad review can make you seem unreasonable, inconsiderate and unprofessional. However, depending on the tone of a review, it is sometimes possible to lessen its effect. Try to imagine yourself in the position of someone reading both the review and your reply. Before posting your reply ask others for their opinion of it, is it ambiguous, overly apologetic or could it potentially make matters worse?

Getting mates to leave glowing reviews of your business could get your Tripadvisor entry marked with a “Red Penalty Notice”. If you think your reviews are negatively affecting your business, by encouraging fake reviews, you will just add to it. Reviewers can be traced by a variety of means and accounts that leave fake reviews can often be identified by Tripadvisor moderators.

In the United Kingdom it is illegal to post fake reviews that are damaging, though fake positive reviews are a still “grey area”. The huge increase in fake reviews, as much as 20% are bogus on some sites, is currently being considered by the Department for Business Innovation and Skills, who are under pressure to outlaw the practice.

Regrettably there are agencies that specialise in boosting the reputation of their client’s products and businesses by this kind of fraud. In future it is likely that these will invite prosecution if they continued with the practice.

Finally, as if there were not sufficient problems regarding review websites, there is an increasing number of fraudsters abusing the review system, by “blackmailing”. Threatening businesses that if they don’t take certain actions, they will leave a negative review. Whenever you take bookings it is wise to get as much information about a customer as is reasonable. If a situation develops where you suspect a wilful fraud is taking place, being able to identify them later, will give you something to fall back on.